What is a DB connector?

DB connector, D-type data interface connector, is divided into two types of male and female interfaces, widely used in computers, monitors, printers and other products. In the connector industry, it is named according to the number of interface pins, for example, 9 pins, usually called DB9, VGA interface is called DB15, and the parallel port commonly used in the printer industry is called DB25. With more than ten years of technical experience, TXGA is a mid- to high-end DB connector manufacturer.

DB connector product introduction (DB9 as an example):
DB9 has a total of 9 pins, also known as 9PIN in the connector industry, is a relatively small connector in the DB series, which is also a serial port. Usually we are more common on computers, and the DB9 connector interface is always on the computer motherboard. There are two types of DB9 connectors, mainly male and female butt joints. The needles are usually DB9 males, while the holes are DB9 females. The DB9 is usually fixed to the computer motherboard and the display signal input interface. The line used by the computer signal source and the display signal receiving end is a DB connection line, also called a video line. 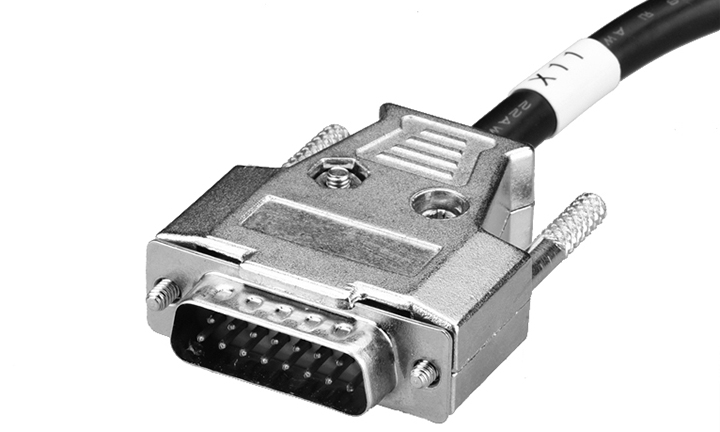 The computer connected monitor or other external display device constitutes a connected data line with a male and female DB9 connector at both ends, usually called a video cable or a VGA cable. The VGA cable is not a fixed parameter. The length of the VGA cable is usually customized, usually 50CM, 1M, 4M, etc.

Previous： How to ensure the service life of the pin header？

Next： Why is the rj45 connector with transformer signal transmission more stable?